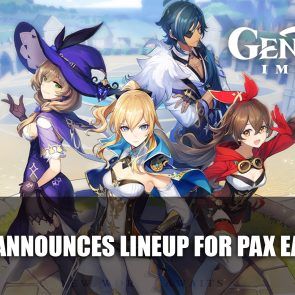 Developer miHoYo are heading to PAX East 2020 where they will have their upcoming open-world action-RPG Genshin Impact available to play. The game sets to include a freely explorable world, a number of character roles, an elemental reaction-based combat system, as well as an “engaging storyline” according to their press release.

The art style is a mix of 3D anime, with some Breath of Wild inspiration by the looks of it. The beta will be available to play in Q1 2020 with beta signs available on the official website.

Genshin Impact will be available at the Playstation and miHoYo booths during PAX East, where players can try first-hand the gameplay. Honkai Impact 3rd the anime art style IP will also be present at the miHoYo booth, which currently has 200 million global downloads so far on mobile, and is cross-platform with PC which was released in 2019. 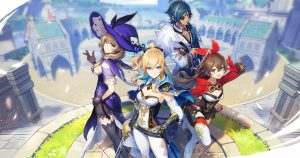 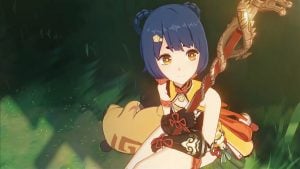 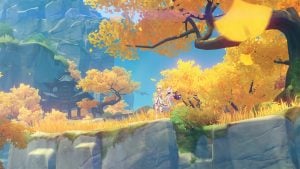 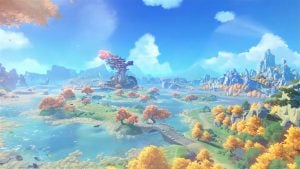 Honkai Impact 3rd latest version 3.7 will be available on PC. Genshin Impact will be be available to experience at PAX East 2020 on PS4, PC and iOS at their designated booth #25035.

Not going to be at PAX East 2020? Not to worry as we’ll be there covering the ongoings so be sure to check back for more gaming coverage.

You can check out the latest trailer below:

Genshin Impact sets to release on PS4, Nintendo Switch, PC and on mobile in 2020.

For more news be sure to read next Final Fantasy VII Remake New Screenshots Include Red XIII and Nintendo Xbox Bethesda And Ubisoft Are Few Of The First Publishers Confirmed For E3 2020.

Always adore everything about

Nice info thanks I love

I always adore everything about

who else really gets this…