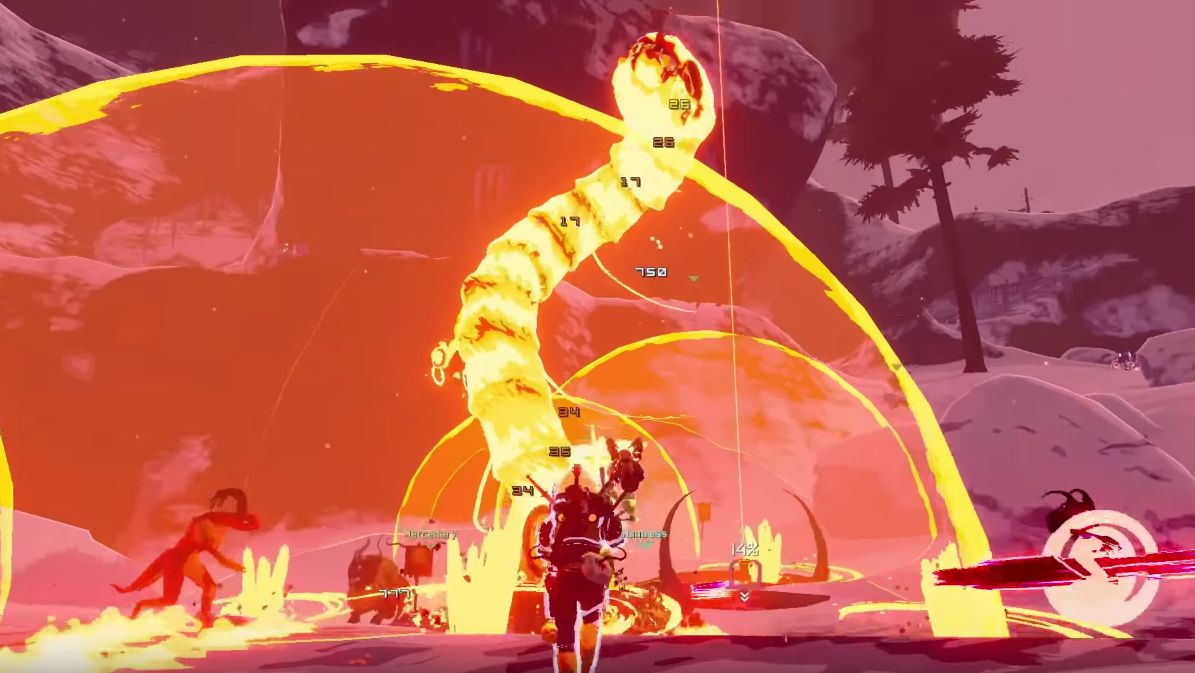 Pack your brolly away, it’s clear skies for a few months yet. Risk Of Rain 2 developers Hopoo game released a revised forecast for their swarming early access roguelite this week, pushing the game’s 1.0 release back to August this year. After all that time in early access, the devs reckon they’d picked up a little tunnel vision, and are re-thinking their release plans to bring some new and improved features to the colourful bug-hunt at launch.

END_OF_DOCUMENT_TOKEN_TO_BE_REPLACED

What if a Gamer Mom…